Yes the snow has arrived and after several weeks of on again off again snow we finally have a great winter.

That Trump snow rally is just like the stock market… the amount of snow just keeps going up!!

Will it ever stop??   The powers been out so the cameras out of date but PG&E is working on it….  Hang in there a little longer.  Maybe it will look like this 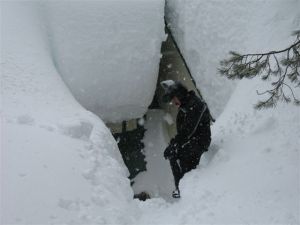 This entry was posted on January 23, 2017 by countrymancabin. It was filed under Uncategorized . 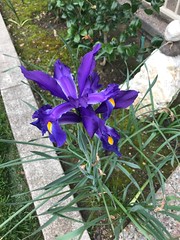